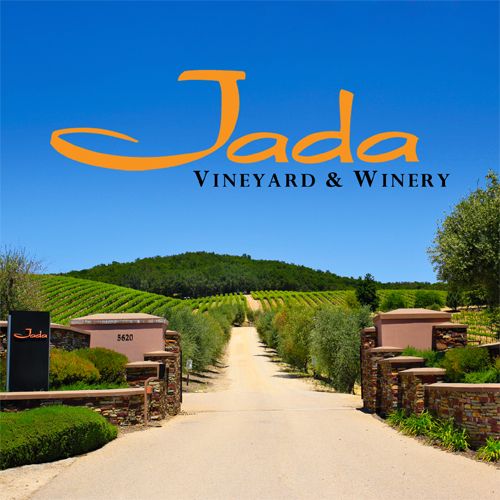 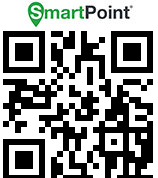 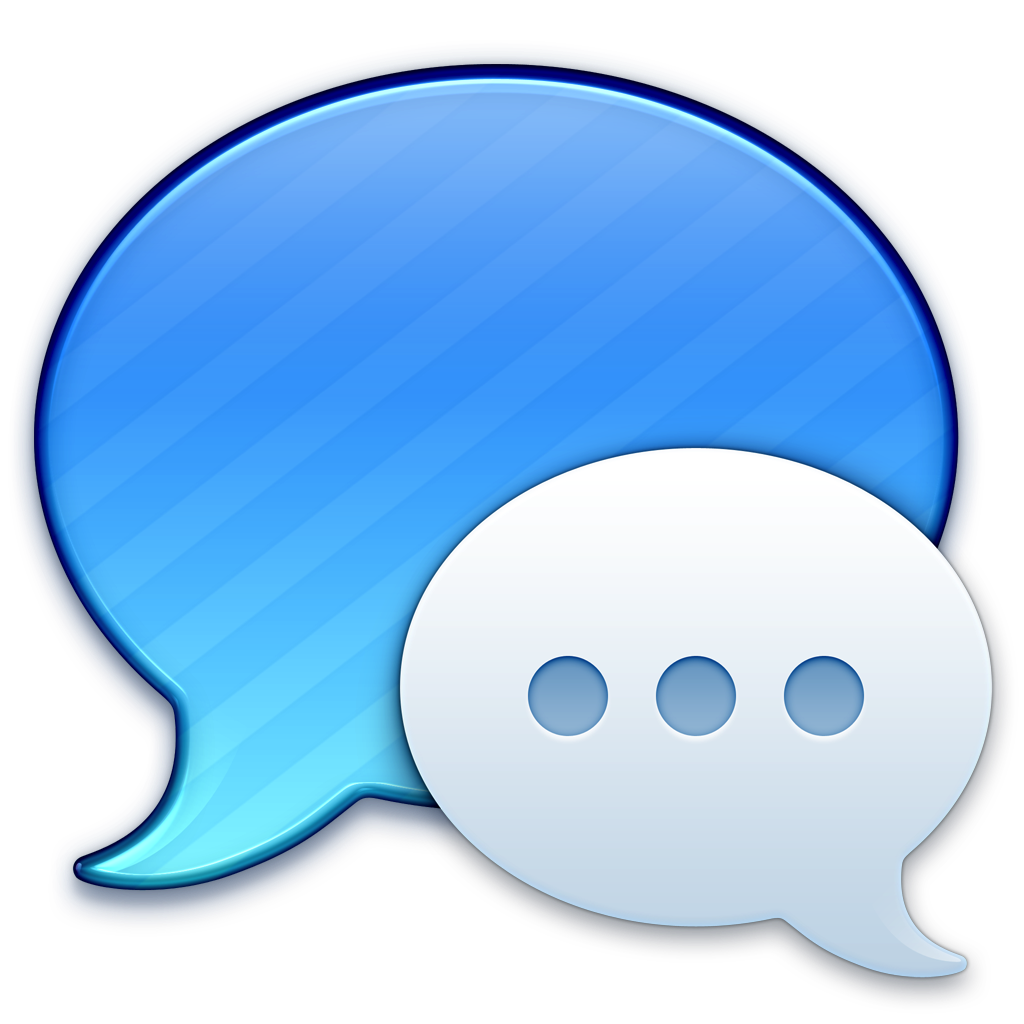 Send To Your Phone!


Tips from the owner
Last Mile Instructions:
Follow the row of plum trees on Vineyard Drive to find our entrance.

Jada Vineyard lies in an incredible pocket in the hills of the Santa Lucia Coastal Range on the west side of Paso Robles (sub-AVA: Willow Creek District).  A low spot (1700 ft) in the range directly west of the vineyard funnels cool coastal air from the Pacific Ocean through the corridor commonly referred to as the Templeton Gap.  Blessed with abundant sunshine throughout the growing season, the maritime influence moderates the heat and provides incredibly cool evenings.  As a result, harvest generally occurs near the end of October and the beginning of November.  This long maturation process allows for superb development of color & intensity in character while maintaining acidity.

To wine growers, the beauty here is found beyond, in fact beneath, the surface.  Initially barley, 11 varietals & 19 clones now comprise 65 acres of estate vineyard at Jada. Under the shallow topsoil of clay loam lie massive deposits of calcareous shale and pockets of limestone.  This challenging environment contributes to reduced vigor in the vines and decreased berry size, which plays a huge part in the intensity of the fruit and imparts a complex underlying minerality.

The 1Meter™ number included in this link is not in the correct format for this SmartPoint Page.

Please re-enter the 1Meter™ number in the correct format:

Send To Your Phone